2001: A Space Odyssey is an adapted science fiction film directed by Stanley Kubrick, released in 1968, more than one year before Armstrong’s “one small step for a man, one giant leap for mankind” on the Moon in 1969. Unlike other adapted film, the novel’s writing, filming and scripting were doing at the same time, which allowed the staff to revise the products by exchanging ideas with others and therefore the film was so realistic that people found that many imaginations was true later. Due to the unadvanced film and TV late stage, the staff used a lot of ways to film, which have been used in many films since then.
The film tells a story that long long ago, when apes were fighting against each other for food, a black stone came to the Earth. On touching the stone, the apes mastered the tool-making skills and thus they finally evolved into human beings, dominating the Earth, discovering the space and establishing many bases on the Moon.
In 2001, people find a black stone on the Moon. The ratio of the length, width and height is accurately 1:4:9. When the scientists touch the stone, they receive the message that something is on the Jupiter. On the journey, many things happen, and finally only one person arrive the Jupiter, becoming a star child, looking on the space and the Earth.
The few words, much music and large area of black make the film an artwork, being full of both the people’s hopes and worries about the future.
People can go to the Moon as easily as they take a plane. New technology can help them communicate with others easily. But technology is a double-edged sword. In the film, an AI called HAL, my favourite character, dubbed by Douglas Rain goes wrong in spite of the fact that scientists think that it will never go wrong, killing almost everyone in the spaceship and finally Dave Bowman cuts off the power and saves himself.
The television cameras with red light and emotionless voice are at every place in the spaceship, which is the only description of HAL. The camera with red light and emotionless voice in the huge screen, frightening everyone watching the film, makes people produce adrenaline. I love it.
Sayings are not necessary in this film, on the contrary, music is. The best part I think is the long flight from the Earth to the Jupiter, with no saying but music, displaying the space and the spaceship from different angle. The lack of animating atmosphere and Aram Khachaturian’s Gayane let everyone be absorbed in the space travel. Nothing can surpass it.
A plot may express the power of technology. When Dave Bowman feels that HAL is probably going wrong, he takes his colleague to a place where HAL can’t hear their voice to discuss how to close HAL, but HAL eavesdrops their conversation by analysing their lip language and is going to kill everyone.
Winning a lot of prize, there is no doubt that 2001: A Space Odyssey is the best science fiction film in the world. 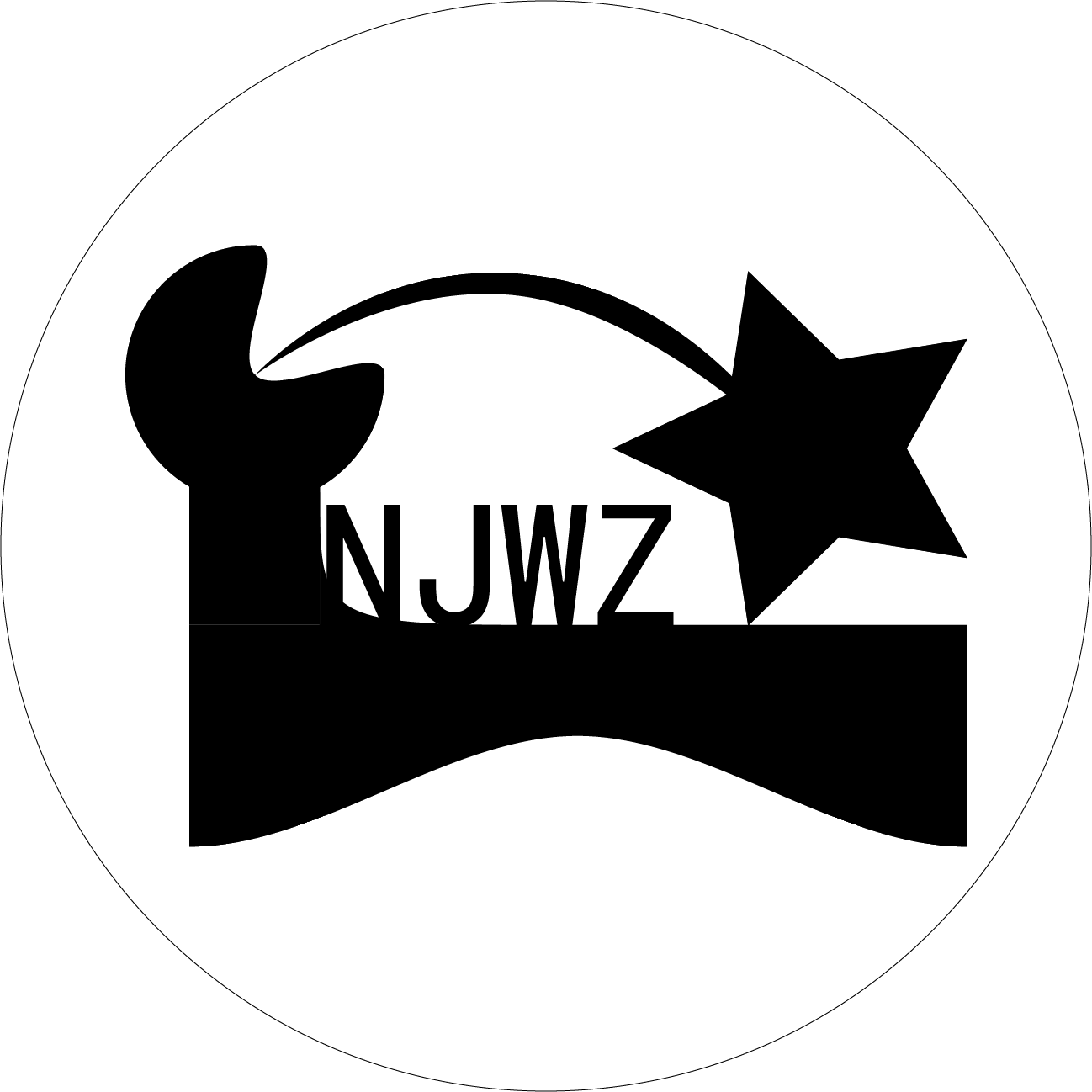